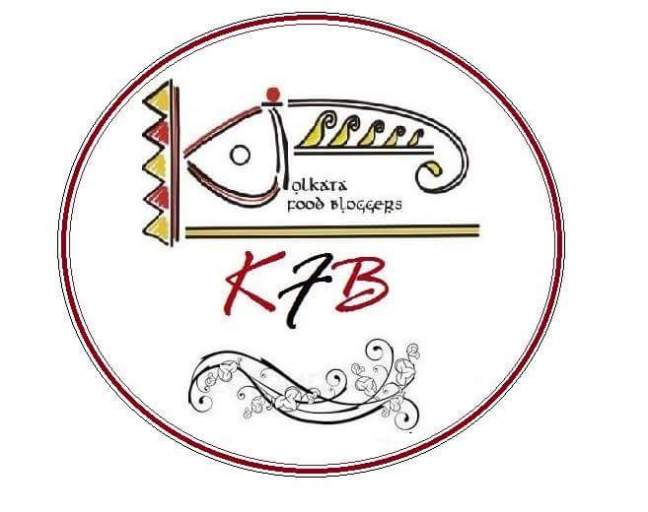 A joint dream project by Urvika Kanoi and Akash Jaiswal, Bodega Cantina Y Bar at Park Street, is all set to transform the culinary map of the city.

Urvika, owner of Bodega, dropped out of film school and joined Le Cordon Bleu, London and on successful completion of her course, bagged an enviable internship opportunity. In her months of training, she honed her molecular techniques and also got a grasp of working in a commercial kitchen.

After coming back to India, she worked in some of the top kitchens and also conducted a pop-up, along with Mumbai Foodie, which received an overwhelming response.

In Kolkata, she had her own gourmet catering service by the name ‘The Food Studio’ which too became exceedingly popular within a very short span of time.

Akash, on the other hand, is the co-founder of Bodega. Having travelled the world extensively, he had a chance to taste and appreciate food from various parts of the globe. And of course, his entrepreneurial instinct didn’t let him rest till he made his food journey into a successful project.

So this duo teamed up to give Kolkata the Bodega Cantina Y Bar, an all-day dining resto-bar in Park Street. The place has been done up snazzily indeed, with quirk and kitsch in ample doses. Their wanderlust and culinary adventure around the world have been portrayed subtly yet clearly all around the place. The bright pops of red and yellow on the walls, provides a very happy and positive feel to the place. This 100 seater also offers a community table set up, which is just perfect for those who love to meet new people and value good conversations as much as good food. 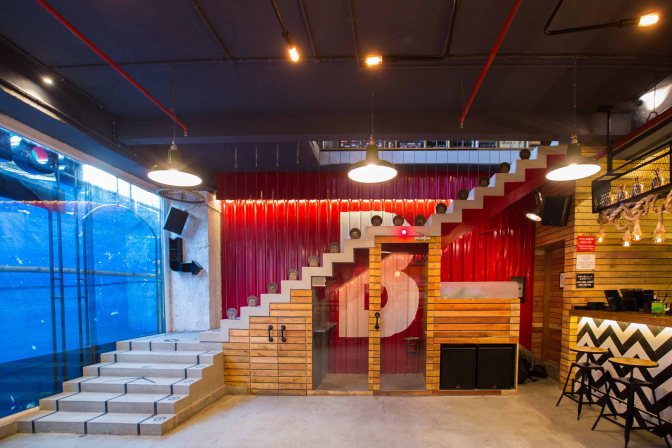 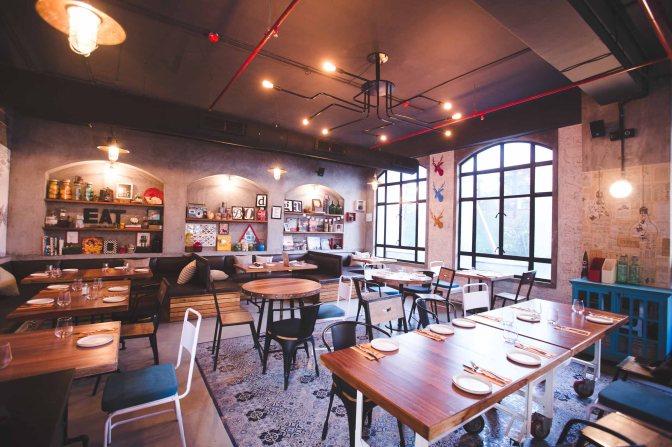 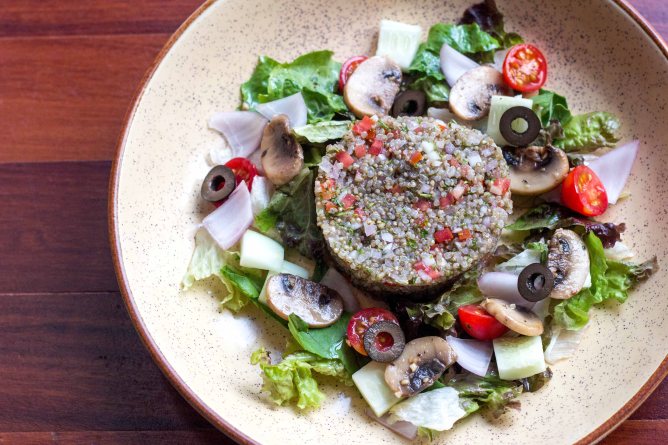 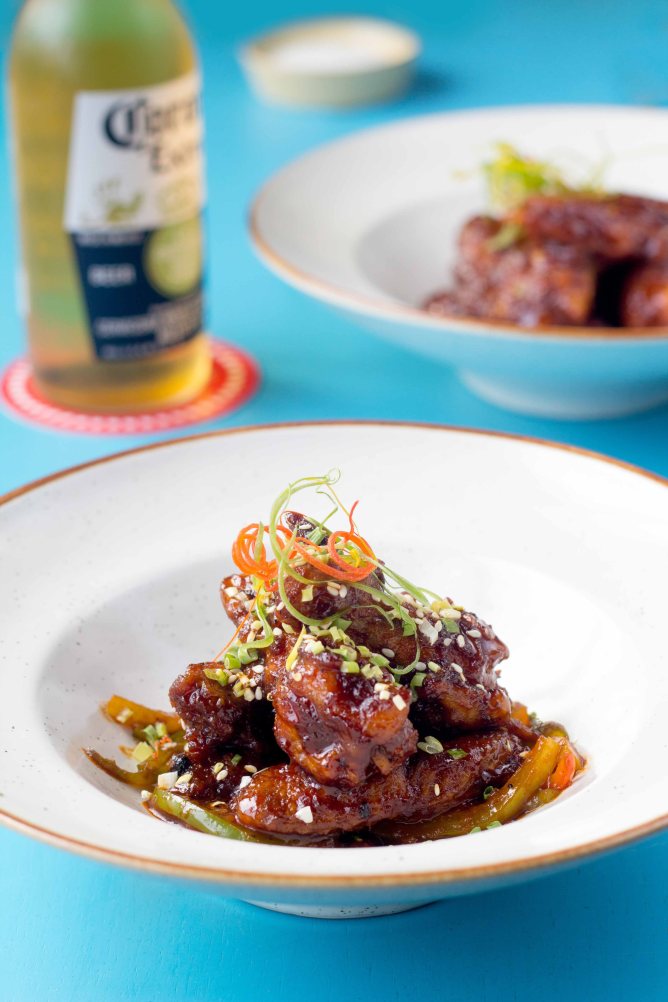 The menu has been designed to highlight Spanish, Mexican and also Asian food. The Laal-Maas Tacos sound interesting indeed, and so does the Crispy Duck Salad. They put a lot of emphasis on plating their food, and follow the chic and minimalistic style in that. They also take pride in their flamboyant desserts, and Bodega Bomba and the Sunday Movie Night are their sweet recommendations. The bar too has an exquisite mix of imported and domestic liquor, and their cocktails, complete with modern theatrics, re to watch out for. 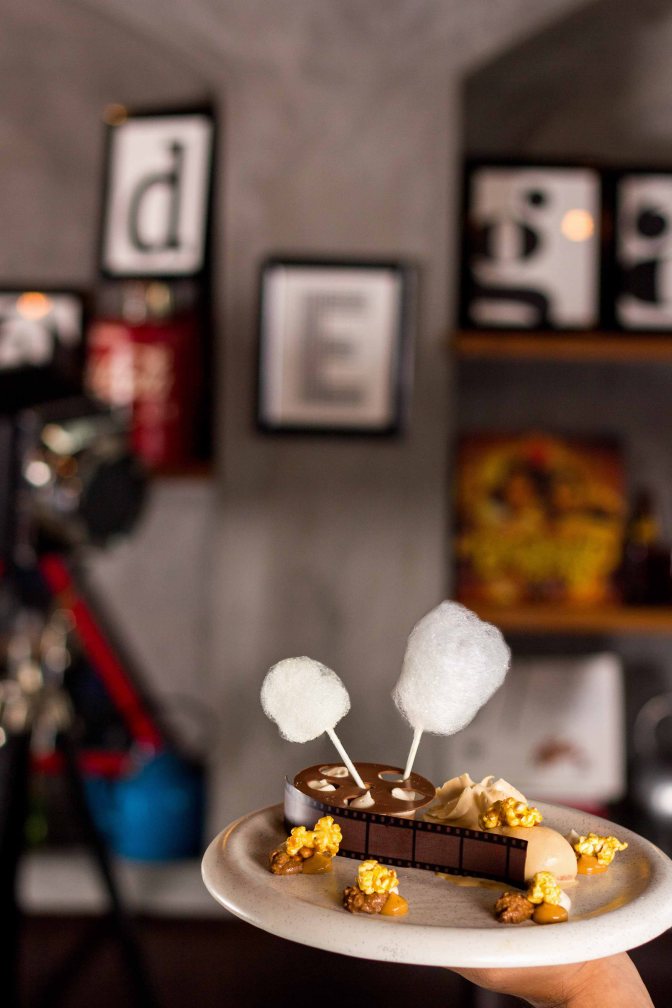 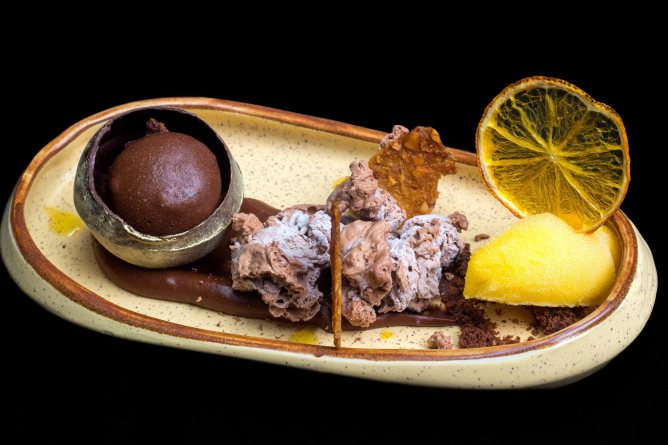 Bodega will soon introduce a special menu for the little humans too. And they also have an a la carte weekend brunch menu, which is both healthy and drool-worthy, a combination which instantly brightens our moods.

When I went to their launch party, I loved the minute details of their décor. Be it the wall of potted mini cacti or the shelves of beautiful leather suitcases by the stairs, every nook and corner added to the eclectic vibe of the place. The drinks, which both looked and sounded intriguing, that night were well-mixed and coupled with the nibbles, made an excellent combination. 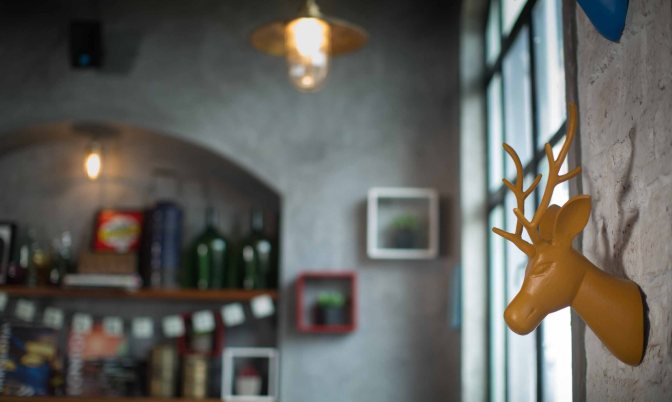 So Bodega is the new cool kid in town, and definitely worth a visit.

P.S. I absolutely loved the costumes and the warm smiles of the servers at Bodega.

Note: The pictures have been given to me by the Restaurant Management.

One thought on “Bodega: The World in a Molecule”